BRABUS E V12 – The fourth E V12 generation based on the latest Mercedes E-Class once again sets new standards as the world’s most powerful high-performance sedan. At the heart of this exclusive small-series-production car is the newly developed BRABUS SV12 R Biturbo 800 twelve-cylinder displacement engine.
With a rated power output of 800 hp (788 bhp) / 588 kW and a peak torque of 1,420 Nm (1,047 lb-ft) this engine catapults the four-door car from rest to 100 km/h (62 mph) in just 3.7 seconds on its way to a top speed of over 370 km/h (230 mph). The exclusively appointed BRABUS E V12 is built in a limited “one of ten” edition and starts at 498,000 Euros MSRP.

BRABUS, recognized by the German Federal Vehicle Registration Agency (Kraftfahrtbundesamt) as a vehicle manufacturer, builds the new E V12 “one of ten” based on the reinforced body of the latest Mercedes E-Class.

The next evolutionary stage of the proven BRABUS SV 12 Biturbo displacement engine is called SV12 R Biturbo 800 and was developed specifically for this vehicle. The engine is implanted into the modified engine bay of the E-Class with almost surgical precision.

Displacement of the twelve-cylinder engine that usually powers the latest Mercedes 600 models is increased from standard 5.5 to 6.3 liters (336 to 384 cu. in.). The increase is affected with a special crankshaft with longer stroke, precision-balanced pistons rods and pistons with a larger diameter and an increased cylinder bore. The inner workings of the BRABUS engine are further modified with special sport camshafts and cylinder heads optimized for mixture flow.

Both the air intake and the BRABUS twin-turbo system were newly developed for this car. The latter features two custom manifolds with integrated high-performance turbochargers and four water-to-air intercoolers. The combustion air is provided by a carbon-fiber RAM-air intake system in the hood. In addition a high-performance exhaust system with free-flow metal catalysts was custom-developed for the platform of the new E-Class.

New engine electronics with specially programmed mapping for injection and ignition ensure not only exemplary power yield but also compliance with the strict EURO IV emission limits. The high-tech lubricants for the entire drivetrain are supplied by technology partner ARAL.

Power is transferred to the rear wheels via a reinforced five-speed automatic transmission and a BRABUS high-performance limited-slip differential with a locking rate of 40 percent. The BRABUS E V12 comes standard with state-of-the-art driving stability programs that can be deactivated at the push of a button. 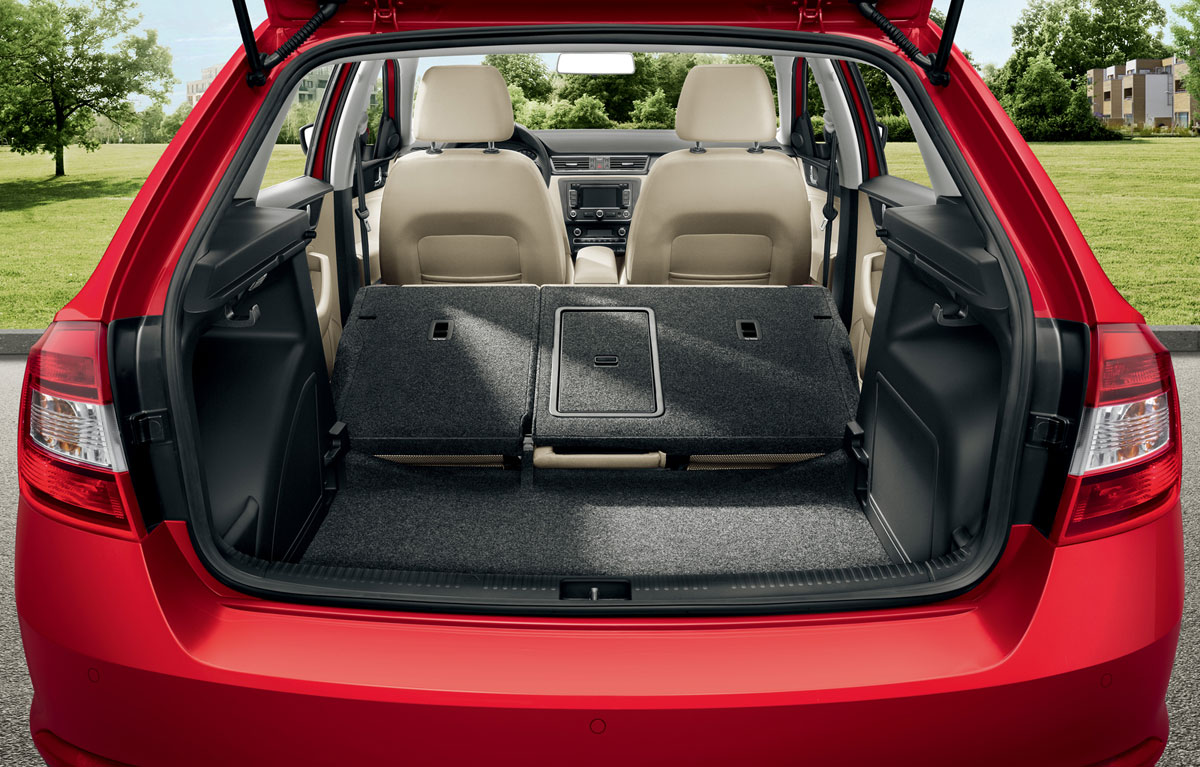 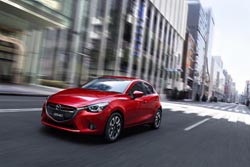 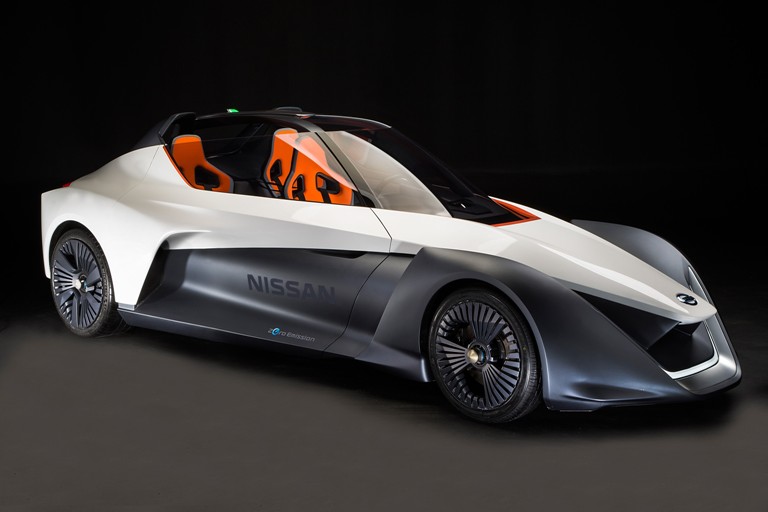 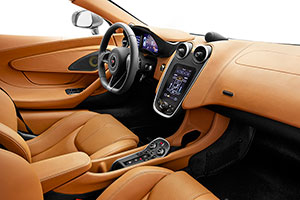 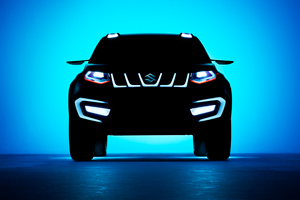 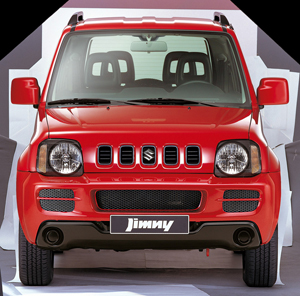 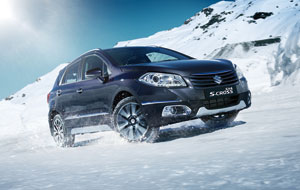 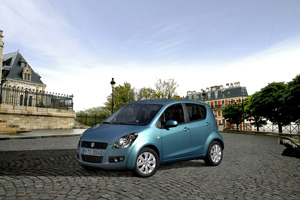